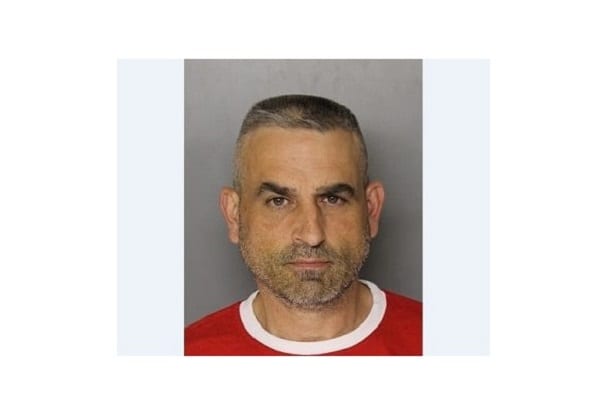 CARNEY, MD—U.S. District Judge Stephanie A. Gallagher on Friday sentenced Thomas Michael Mannion, Jr., 46, of Carney/Nottingham, to 400 months in federal prison, followed by lifetime supervised release, for two counts of production of child pornography. Mannion previously admitted to engaging in sexually explicit conduct with two minor victims. Judge Gallagher also ordered that, upon his release from prison, Mannion must register as a sex offender in the places where he resides, where he is an employee, and where he is a student, under the Sex Offender Registration and Notification Act (SORNA).

“Thomas Mannion is a predator and our children and communities are safer because he will now serve more than 33 years in federal prison,” said Hur. “We are grateful for the collaboration of our law enforcement partners to remove this sexual predator from the community so he can no longer victimize our children.”

“When the most vulnerable of our citizens – our children – are victimized we will do everything in our power to protect them and get predators such as this off the street,” said Boone. “This case started with one person who was concerned with what they witnessed. Their willingness to step forward was critical to our ability to protect additional children from this predator. I would ask anyone with such information in the future to contact the nearest FBI office or submit tips online at https://tips.fbi.gov. ”

“Mannion preyed upon and exploited children, documenting his crimes to contribute to the horrific child exploitation material industry,” said Eisert. “Homeland Security Investigations, along with our federal and local law enforcement partners, is committed to investigating and seeking prosecution of predators in our community.”

As detailed in the plea agreement, Mannion also communicated with Minor Victim 2, a 14-year-old male, through the social networking application. Mannion admitted that on April 17, 2019, Mannion went to the home of Minor Victim 2, where he engaged in sexual activity with the victim and took photographs and videos documenting the sexual contact. Mannion distributed the child pornography images of Minor Victim 2 to multiple other users of the social networking application. The forensic analysis of Mannion’s cellphone recovered 18 images and two videos documenting the sexual activity with Minor Victim 2.

According to the plea agreement, Mannion attempted to meet with several other minors with whom he communicated on the social networking application, even after the minors advised Mannion of their ages. Mannion also discussed his sexual interest in other children that he knew or had contact with during sexually explicit chats with users of the application.

Mannion was initially charged in May 2019 and pleaded guilty in March of this year.