All funding secured for Officer Caprio Playground in Perry Hall 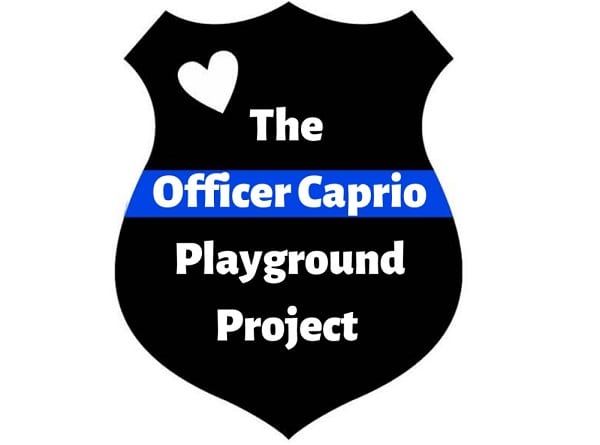 All funding secured for Officer Caprio Playground in Perry Hall

NOTTINGHAM, MD—All funding has been secured for a playground that will honor a local hero.

The Officer Caprio Playground Project on Saturday announced that all remaining funds had been secured for all parts of playground thanks to funding provided by Crossroads Reserve LLC/Perry Hall Station.

Officer Amy Caprio was run down in the line of duty in Nottingham in May 2018. The Officer Caprio Playground Project was announced in January 2020 to honor her memory.


Several fundraisers have been held over the past 18 months, including a bull roast in September 2020 that raised $16,000 for the project.

The playground will be built at Gunpowder Elementary School.