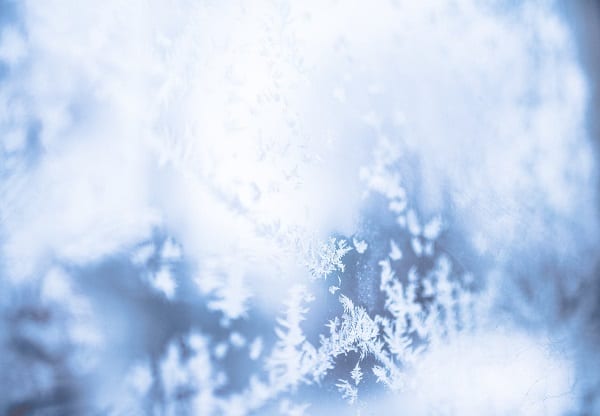 UPDATE 2: The Snow Emergency Plan is now in effect for Baltimore County.

UPDATE: Here’s when the snow will start in Baltimore.

The warning will be in effect from 4 a.m. on Sunday morning through 6 a.m. on Tuesday morning.

Heavy snow is expected. Total snow accumulations of 6 to 12 inches are likely and ice accumulations around one tenth of an inch are possible.

Snow will most likely arrive between 5 and 7 a.m. on Sunday morning. The steadiest snow will fall Sunday afternoon and early evening. Light snow will mix with sleet and freezing rain later on Sunday evening and become intermittent overnight into early Monday morning. Steadier snow is then expected to resume later Monday morning through Monday night.

Travel will be very difficult Sunday through Tuesday morning due to a prolonged period of snow and wintry precipitation with temperatures below freezing.

Visibility may be reduced below one half mile at times in heavier snow.


Motorists should keep an extra flashlight, food, and water in their vehicles in case of an emergency.