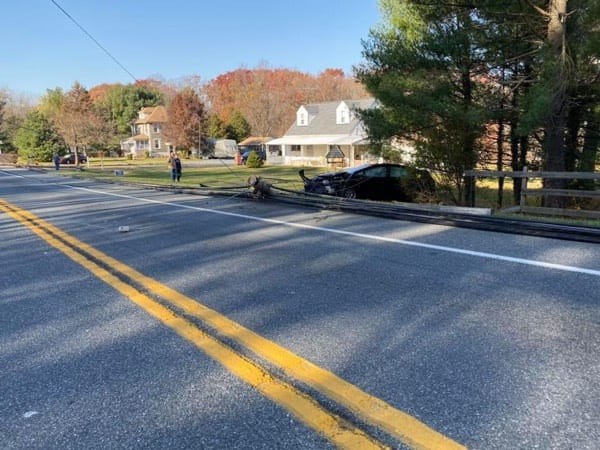 EDGEWOOD, MD—Crews are on the scene of a serious Monday afternoon crash in Edgewood.

The Joppa-Magnolia Volunteer Fire Company advises that, due to downed wires, Route 152 between Pulaski Highway and Windy Branch Way will be closer for an extended period.