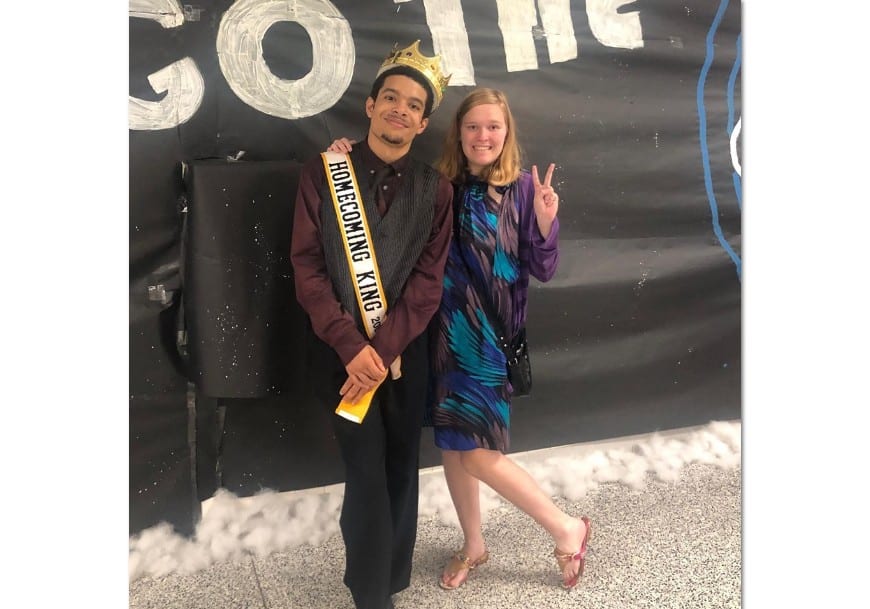 On Saturday, some 800 students not only celebrated their homecoming dance, but they also celebrated and embraced their incredibly diverse student body.

According to the school, Dorsey is well liked and respected by his peers.

“Whenever Parkville High’s Dorsey walks into a room, he finds himself at the center of the conversation,” a staffer told WMAR.


“It was unexpected. I was just going to have fun at the dance,” Keith said of the honor.

Dorsey’s father, Dorsey Keith III, said his son is determined to be part of society. He’s always worked to make sure his son feels comfortable in his own skin. He also said that he’d told his son about his Autism since he was young.

“We want him comfortable with that word, so he doesn’t feel like it’s a stigma,” Dorsey’s father told KATC.

Read more about Dorsey Keith on the BCPS website here.