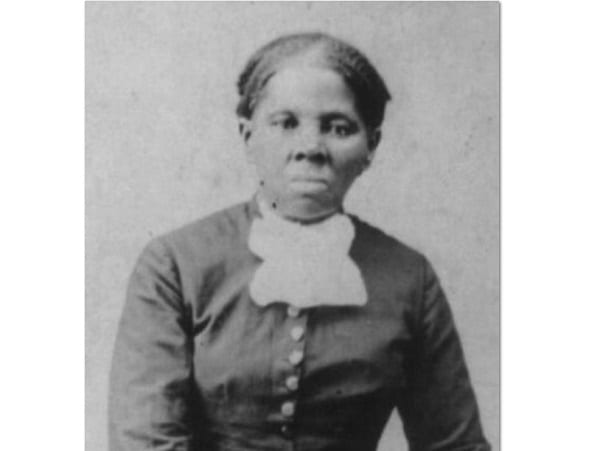 ANNAPOLIS, MD—Harriet, the first full-length movie about Maryland’s most famous conductor on the Underground Railroad, will be released on November 1, 2019 by Focus Features.

Movie-goers can see Harriet in major cities such as New York, Los Angeles, Chicago, as well as many locations across Maryland, including Cambridge – the birthplace of Harriet Tubman – at Cambridge Premier Cinemas. The movie opens nationwide on November 15th.

“The life and legacy of Harriet Tubman is well-known by Marylanders, and we are excited to know that her story of heroism, courage, and sacrifice will be shared with others,” said Governor Larry Hogan. “I encourage all citizens to visit the Harriet Tubman Underground Railroad Scenic Byway, the Harriet Tubman Museum and Education Center, and other sites in Dorchester County to see where her story began.”

“We are excited that Harriet Tubman’s story has been brought to the big screen,” said Maryland Commerce Secretary Kelly M. Schulz. “Through this film, people all over our country and the world will get to see the important role that Maryland played in her life and in her efforts to lead many brave men, women, and children to freedom.”

“I was thrilled to learn the details of this major feature film about Harriet Tubman, and anticipate that movie-goers will be inspired to learn more about the woman called the ‘Moses of Her People.’ Visitors are flocking to see the places that shaped her life that are on the Harriet Tubman Underground Railroad Byway,” said Liz Fitzsimmons, managing director of Maryland’s Division of Tourism & Film. “As they traverse the same fields, forests, and marshes that Tubman did, visitors truly understand why Maryland is considered The Most Powerful Underground Railroad Storytelling Destination in the World.”

The movie has received critical acclaim following its premiere at the Toronto International Film Festival in September. The film’s director Kasi Lemmons thanked Maryland, the citizens of the Eastern Shore, the descendants of Tubman, and the Harriet Tubman Organization.


To assist visitors in identifying the authentic Underground Railroad sites in Maryland, the following materials are available:

Harriet Tubman Underground Railroad Byway Driving Tour Guide: In 1849, Tubman traveled by night and hid by day as she self-liberated, making her way from Maryland through Delaware and into Philadelphia. This comprehensive guide (available in print and as an audio guide) directs travelers through landscapes that appear much as it did to Tubman and her family.

Network to Freedom Film: Maryland’s Underground Railroad history includes famous leaders in addition to Harriet Tubman. This new nine-minute film is available for viewing at any of the state Welcome Centers and streams online at www.visitmaryland.org/network-to-freedom.

The travel guides will be widely distributed at state Welcome Centers, local visitor centers, and select museums and attractions. They may be viewed online at www.visitmaryland.org/brochure or a free guide can be mailed by calling 1-800-719-5900.