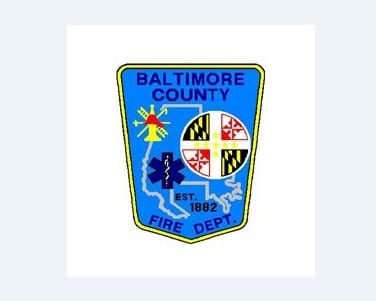 ESSEX, MD – Fire officials have released additional details regarding a house fire that broke out in the Essex area on Sunday afternoon.

Officials now confirm that A 74-year-old woman died in the blaze.

Lillian Anita Webb, 74, was pronounced dead at the scene by paramedics.

At just before 12:30 p.m., fire crews responded to the 1000-block of Foxridge Lane (21221) after an anonymous caller reported a dwelling fire. A Baltimore County police officer arrived first and saw flames at the rear of the home and smoke coming from the front door.

First-arriving fire crews also encountered flames inside the rear kitchen front door and heavy smoke at the front and rear windows. Fire personnel found the victim on the floor in the kitchen area, about five feet from the rear door, and immediately carried her outside for treatment by EMS personnel.

One firefighter suffered dehydration while fighting the fire and was treated by EMS personnel at the scene.


A cat, located in an adjacent structure, was transported with smoke inhalation to a local animal hospital.

Baltimore County fire investigators have confirmed that this accidental fire began in the kitchen, at a stove-top burner.