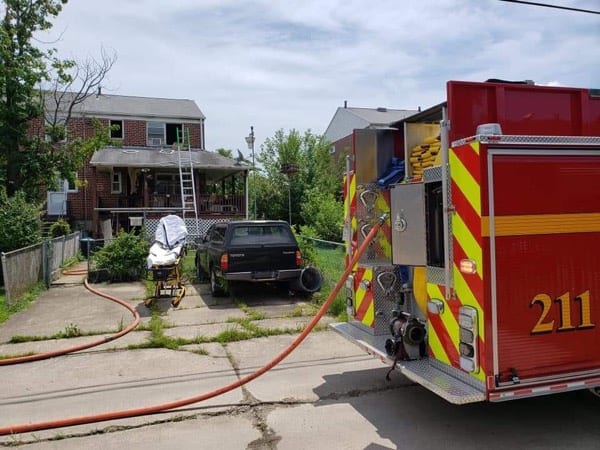 UPDATE 3: Authorities now confirm that a 74-year-old woman was killed in this fire.

UPDATE 2: Authorities say one family has been displaced by the fire. A cat was also transported to a local hospital due to smoke inhalation.

UPDATE: It took crews about 15 minutes to get the fire under control. The blaze has been extinguished.

ESSEX, MD – Crews are responding to the scene of a Sunday afternoon house fire in Essex.

Units were dispatched due to a report of smoke in the home.

Smoke alarms recalled due to failure to alert