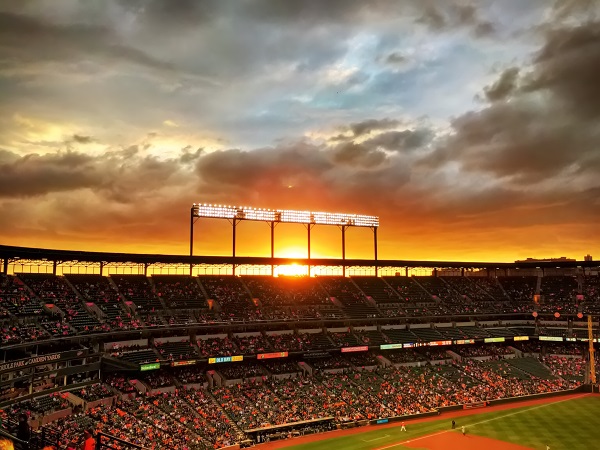 
BALTIMORE, MD—The Baltimore Orioles have have announced plans to welcome fans back to the ballpark to celebrate the 30th anniversary of Oriole Park at Camden Yards during the club’s home opener on Monday, April 11, at 3:05 p.m. ET against the Milwaukee Brewers.

The gates to Oriole Park at Camden Yards will open two hours before first pitch, at 1:05 p.m. ET. Fans attending Opening Day are encouraged to be in their seats, and fans at home are encouraged to tune to MASN, by 2:15 p.m. ET to enjoy the Opening Day pregame festivities. Tickets for the Orioles’ home opener on Monday, April 11, against the Milwaukee Brewers can be purchased online at Orioles.com/Tickets.

WMVFC Fields of Fire Country Concert to return this fall