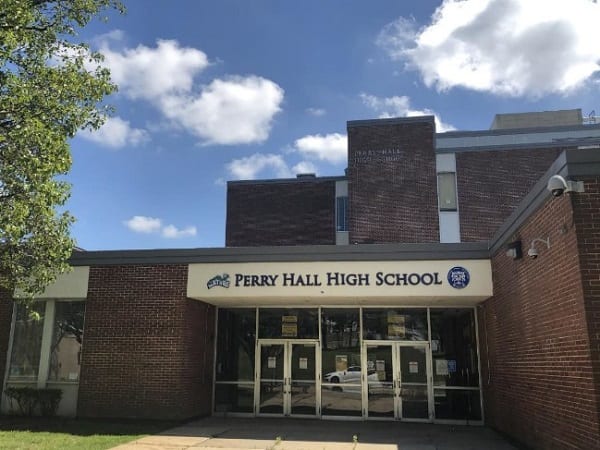 UPDATE: The parade has been moved up to 4 p.m.

Motorists should expect detours and delays during this time.

The community is invited to cheer on the Perry Hall High School Gators football team.

The parade has been a tradition in Perry Hall for over four decades.