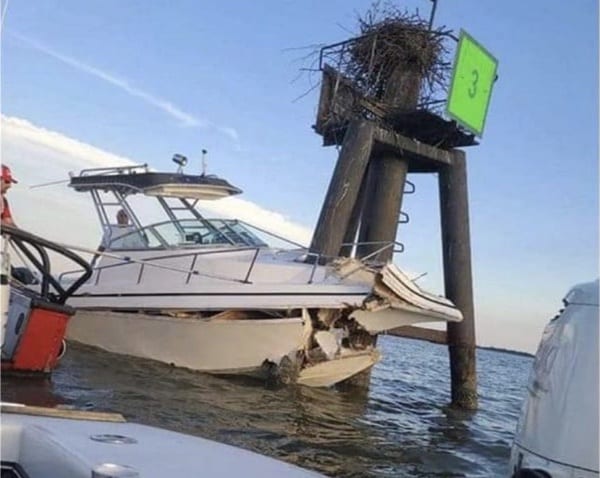 The Baltimore County Fire Department says units arrived on the scene at around 7:30 p.m. after a boat collided with a buoy on the Middle River.

Scuba teams rescued a male & female victim who were already in the water.

Both victims were transported to Shock Trauma.

There has been no further update on their condition.