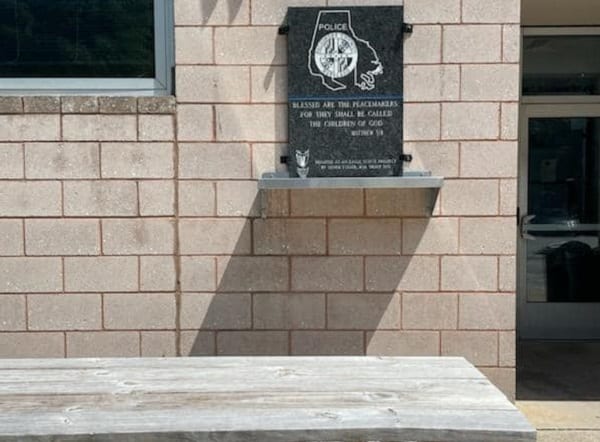 Eagle Scout candidate Storm Fuller led a group that built a picnic table and erected a marker at the White Marsh police precinct.

Fuller, who graduated from Edgewood High School on Thursday, will be honored at a ceremony next week, according to Councilman David Marks.

The project was coordinated by Scout Troop 810, based in Abingdon.