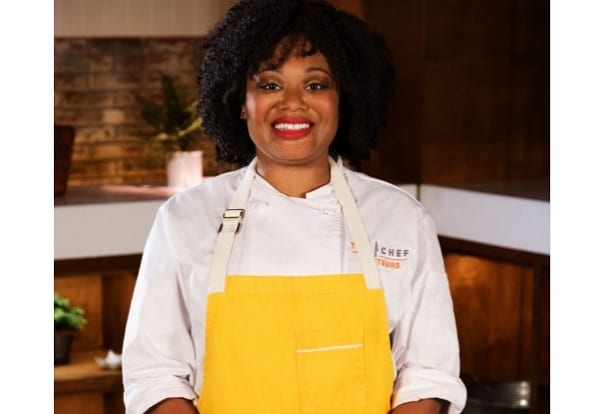 Bettina Applewhite, a senior operations supervisor in the BCPS Office of Food and Nutrition Services, will appear on the network’s “Top Chef Amateurs” series.

Produced by Magical Elves, “Top Chef Amateurs” gives talented home cooks the opportunity of a lifetime to test their skills in the illustrious “Top Chef” kitchen.

In each 30-minute episode, two amateur chefs will compete head-to-head in some of the most iconic challenges from the “Top Chef” archives including the mis-en-place race, blind taste test, and they’ll even try to break the curse of “Top Chef’s” most dreaded dish – risotto.


The winner of each episode will receive $5,000 furnished by season-long prizing sponsor Wells Fargo.

Applewhite’s airdate will be announced at a later date.