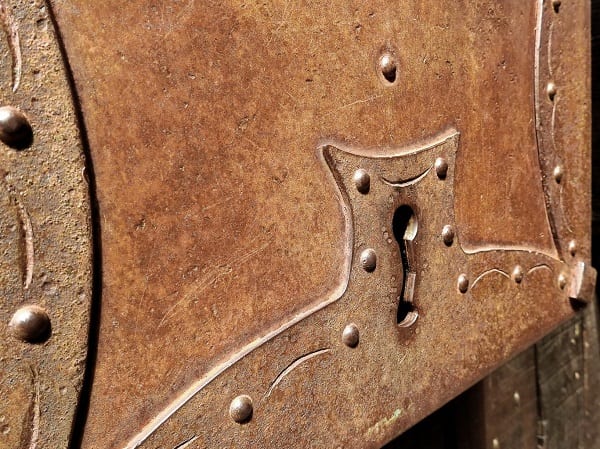 BALTIMORE COUNTY, MD—Police are investigating several local burglaries that were reported over the past week.

Sometime between 9:15 p.m. on Saturday, June 6 and 6 p.m. on Sunday, June 7, the rear door of La Rouge Nail Spa, located in the 6000-block of Rossville Boulevard in Essex (21221) was pried open. The stole cash and beauty supplies, then fled the scene.

At around 12:45 a.m. on Tuesday, June 9, two individuals drove up to the El Gran Pollo restaurant, located in the 1000-block of Taylor Avenue (21286). The driver of the vehicle shattered the front door glass with an unknown tool. Once inside, the suspect stole a safe containing cash and fled in the vehicle.


At just before 1:30 a.m. on Wednesday, June 10, an individual entered a property in the 600-block of Carvel Road in Essex (21221), then used a landscaping stone to smash the lock on the shed door. Upon entering, the suspect stole a Yamaha motorcycle. When the victim chased after the suspect, he laid the motorcycle down and fled. The motorcycle was then recovered.