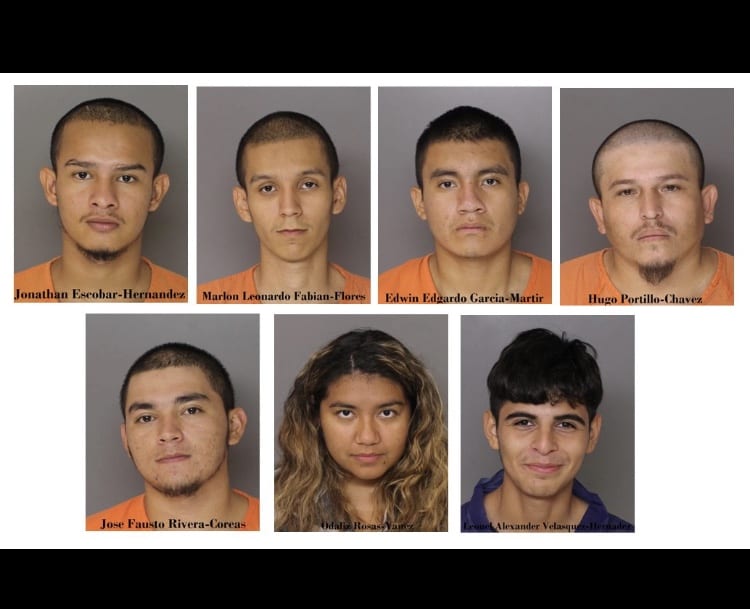 UPDATE: Three additional suspects have been charged in connection with this case.

PARKVILLE, MD – Seven suspects, including one juvenile charged as an adult, have been charged with first-degree murder in connection with the death of Daniel Alejandro Alvarado Cuellar, whose body was found in the grass near an apartment building on Loch Raven Boulevard on July 31st.

Detectives determined that Cuellar was the intended victim of a planned murder involving the seven suspects.

The Office of the Chief Medical Examiner has ruled the death a homicide by multiple sharp force injuries.

The motive for this homicide remains under investigation.

They have been identified as: