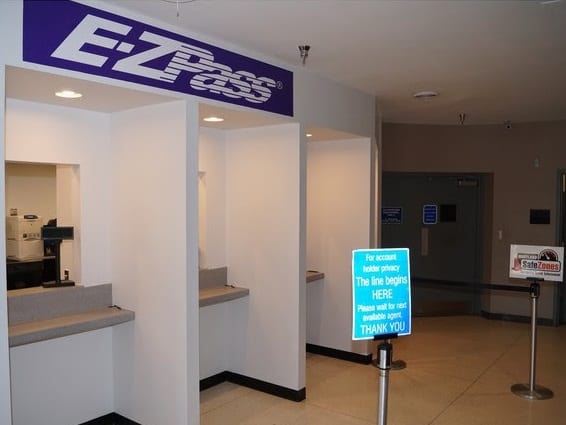 MDTA officials closed the building on Tuesday out of an abundance of caution after two employees were diagnosed with legionellosis (Legionnaires’ Disease). Both received treatment for the illness, which is a form of bacterial pneumonia.

With operations returning to normal, cash customers should stop at the toll booths to make payment. Customers without an E-ZPass or cash will be charged the video toll rate, which is 1.5 times the cash/base rate.

In the official announcement, MDTA officials thanked commuters for their patience.