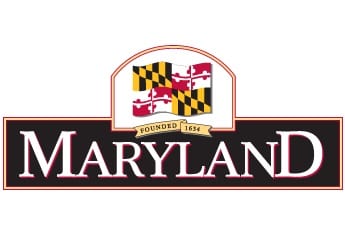 ANNAPOLIS, MD – Governor Larry Hogan on Thursday announced that he had named Kata Hall to serve as deputy director of communications for the Office of the Governor. Hall, whose tenure in the administration began in May 2015, previously served as the governor’s senior speechwriter.

“Kata is an incredibly talented communicator whose work and dedication set the highest standard,” said Governor Hogan. “As our speechwriter, Kata has been an instrumental part of our team from the beginning. With her experience and commitment, I have no doubt Kata will bring great energy and creativity to this new role helping to lead our communications operation.”

A Chestertown native, Hall holds a Bachelor’s Degree in English Language and Literature from the University of Maryland, College Park. Prior to joining Governor Hogan’s office in 2015, she spent six years with the Fox News Channel, most recently as associate producer for Fox News Sunday with Chris Wallace.


“It is a privilege to continue serving the state I have called home all my life,” said Hall. “I want to thank Governor Hogan for his trust in me as we build on the important work of changing Maryland for the better. We have a tremendous communications team, and I am looking forward to even greater successes ahead.”