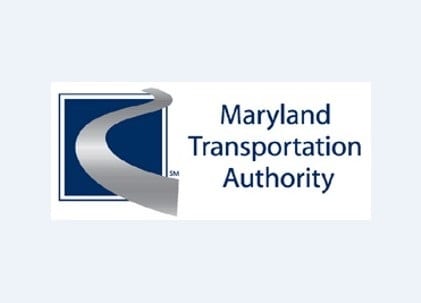 UPDATE: The MDTA administration office and toll plazas along I-895 have reopened for business.

In addition, the MDTA will proactively treat water systems at the facility. The duration of the building closure is unknown at this time as health officials work to continue tests of the building as a potential source of the bacteria.

Monday evening MDTA officials were notified that two of its employees had been diagnosed with legionellosis. Both have received medical treatment. Health officials were at the site Tuesday to conduct a preliminary assessment of areas where legionellosis, a form of bacterial pneumonia also known as Legionnaires’ disease, may have been present.

“We hope for a speedy recovery for our two employees, and we’re working closely with health officials as we ensure the building environment is safe,” said MDTA Executive Director Jim Ports.

E-ZPass lanes at the toll plaza are operating as usual, but cash payment lanes are operating as video tolling lanes. Motorists do not need to stop at the booth, and are asked to facilitate traffic flow and to KEEP MOVING through the plaza. E-ZPass tolls will continue to be collected electronically, and drivers who usually pay with cash will be sent a toll statement. These transactions will be billed at the cash toll rate. The E-ZPass Stop-in Center at the tunnel facility remains closed. Customers can visit ezpassmd.com for other locations.

Once MDTA officials learned that the two employees had been diagnosed with legionellosis, the decision was made to close the site pending the health officials’ review. The majority of MDTA employees who work at the administrative building and the toll booths continue on administrative leave, while some employees were able to relocate to other sites.