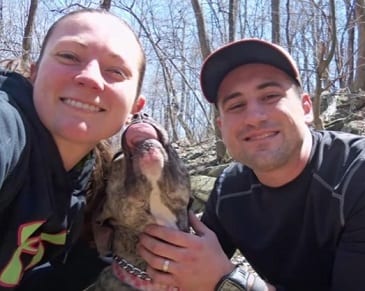 NOTTINGHAM, MD – One year has already gone by.

On May 21, 2018, Baltimore County Police Officer Amy Sorrells Caprio, 29, responded to a call for a suspicious vehicle with multiple suspicious subjects walking between homes on Linwen Way in Perry Hall.

When the Parkville Precinct officer arrived and located the vehicle, she got out of her police car and ordered the driver to exit his car.

She was nearly a four-year veteran of the Baltimore County Police Department and was married.