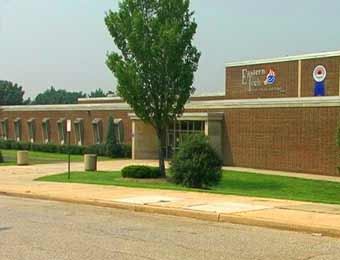 The BCPS schools ranked in the top 20 in Maryland are:

The BCPS schools named among the nation’s top 100 magnet schools are:

“We appreciate every opportunity to celebrate the excellence of our high schools,” said Interim Superintendent Verletta White, “and especially to recognize the expertise and commitment of our teachers and administrators and the diversity and intellectual curiosity of our students.”


U.S. News & World Report released its revamped and expanded 2019 Best High Schools report on Wednesday, which now numerically ranks more than 17,000 high schools in the nation, with special lists for top magnet, charter, and STEM schools. Included among the 17,000 were 215 schools in Maryland.