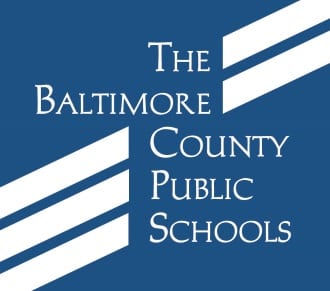 In the Elementary School Division, the individual winners are:

In the Middle School Division, two students, Henry Tang of Ridgely and Chris Beegan of Pine Grove, were both undefeated at 5-0. Henry defeated Chris in a playoff to become the 2019 Middle School Champion. The list of top-ranking middle school competitors follows:

In the High School Division, three students – Anthony Granruth of Towson, Joseph Tarantin of Dulaney, and Sai Sakhamuri of Dulaney – tied with records of 4-0-1. Joseph won a 3-way playoff to become the 2019 High School Champion. The final top-ranking high school competitors are:

“More than 60 BCPS schools have chess programs involving a combined total of nearly 2,000 students in Grades 1 – 12,” said Dr. Sue Vohrer, director of the BCPS Office of Mathematics, PreK-12. “These programs are led by an outstanding group of coaches who instruct these students on a weekly basis.”

Many studies show that playing chess yields academic benefits for students, enhancing their critical and creative thinking and problem-solving skills as well as their math and reading test scores, according to Parents magazine and research done at the American Chess School. A study by the University of Memphis showed that chess improves visual memory, attention span, spatial-reasoning, and the ability to plan and evaluate alternatives.