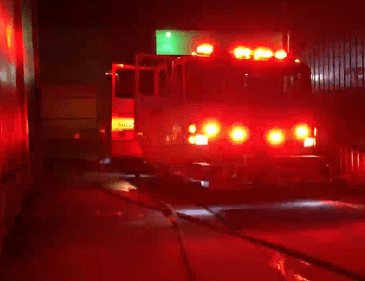 Crews responded to a commercial fire on Philadelphia Road during the overnight hours.

Units from White Marsh Volunteer Fire Company responded to the call in the 10700-block of Philadelphia Road in Perry Hall/White Marsh (21128) at just after 1:30 a.m. on Monday morning.

Upon arrival at the scene, firefighters found smoke showing from the structure.


The blaze was eventually brought under control.

There was no word on any injuries.