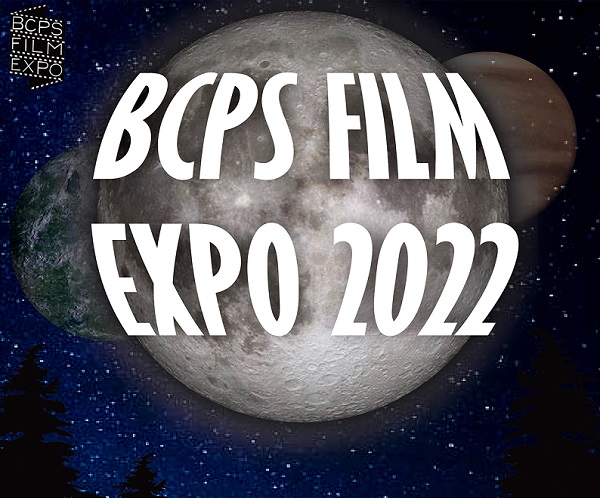 Held on May 17 at The Senator Theatre, the BCPS Film Expo is Baltimore County’s largest student film competition. In its seventh year, the competition attracted 158 film, GIF, and poster entries from six middle schools and 16 high schools. Seventeen films were selected as favorites by the competition judges and were awarded prizes.

“As our Film Expo continues to grow, I want to thank all of the students who entered the competition for sharing their creativity and diligence as well as our educators for teaching the skills demonstrated in these projects,” said BCPS Superintendent Dr. Darryl L. Williams. “The competition provides a wonderful platform for students from around the county to showcase their artistic vision and technical ability.”

The following (unranked) prizes were awarded for 2022: