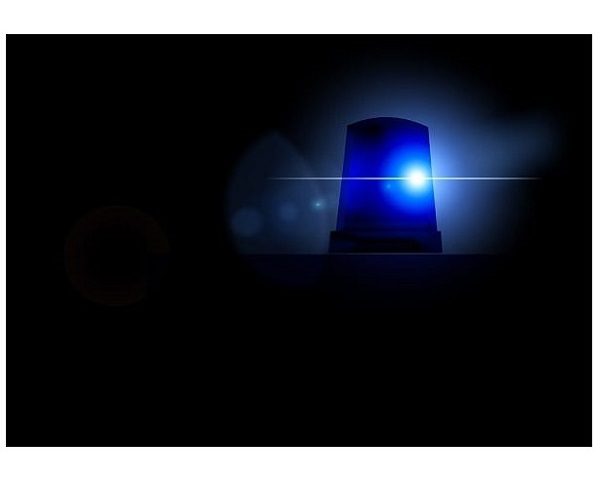 
UPDATE: A fourth person involved in this crash has now died.

At just after 1:30 p.m., troopers responded to US Route 1 at Rock Spring Road in Bel Air for a report of a two-vehicle head-on crash. According to the preliminary investigation, a Toyota Rav4 was travelling northbound on the Route 1 Bel Air Bypass. As the Toyota was traveling over the Route 924 overpass, the driver, a 54-year-old female from Bel Air, attempted to pass another vehicle, when her vehicle crossed into the southbound lane and crashed into a Honda Civic.

The driver and the passenger of the Honda, Craig Charles Faunce, 34, and Allison Mae Faunce, 35, both of Joppa, were pronounced dead at the scene. Route 1 was closed for about four hours in both directions after the crash.