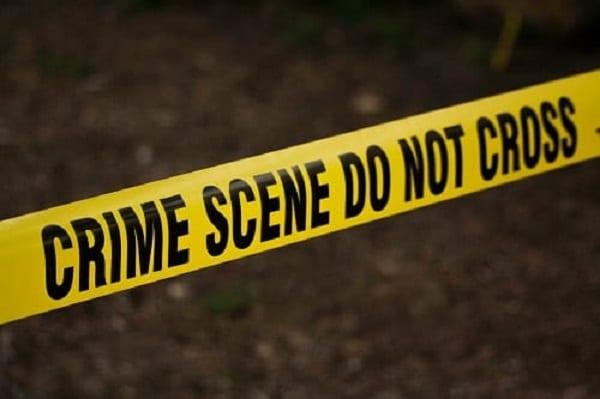 
PERRY HALL, MD—Authorities have identified the body that was found at Gunpowder Falls State Park earlier this month.

On Monday, Maryland Department of Natural Resources Police confirmed to NottinghamMD.com that the deceased has been identified as 54-year-old Edward Biedenkapp Jr.

On October 1, Biedenkapp was charged with child abuse and rape after a child came forward alleging abuse. Biedenkapp’s wife ran Biedenkapp Daycare at the time. Based on information gathered by members of the Baltimore County Crimes Against Children Unit, detectives have reason to believe more children may have been abused between 2007 and 2011.

On October 11, officers located a deceased subject near Little Gunpowder Falls, in the 12000-block of Belair Road in Kingsville.  The deceased subject has been identified as Edward Biedenkapp Jr.

Foul play is not suspected.  The investigation is ongoing.

Anyone with additional information on this case is asked to contact detectives at 410-307-2020.