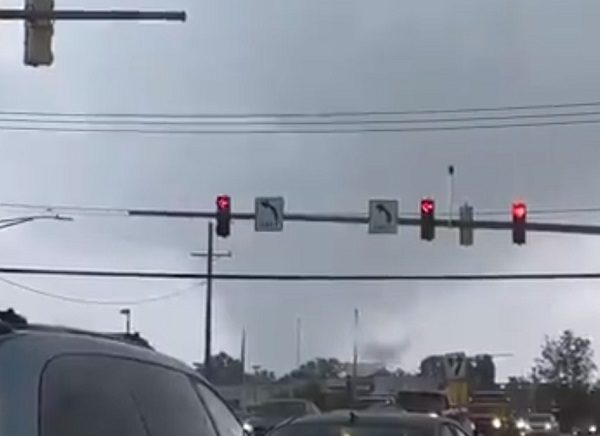 Posted on September 1, 2021 by Chris Montcalmo


BALTIMORE, MD—Damage reports are still pouring in after Tropical Depression Ida swept through Maryland on Wednesday.

A confirmed tornado swept through portions of Annapolis and Edgewater, destroying homes, schools, buildings, and more.

Multiple tornado warnings were issued for parts of Baltimore County as well.

Maryland State Police say they responded to over 92 crashes on Wednesday.

Photos and video of local storm damage can be viewed below.

Andrew ran out and got this. No. Not thrilled he ran out. Lol pic.twitter.com/EPRKqievAV

Starting to flood on West Street and Parol Street by the storm damage. Road closed for utility pole down in middle of West Street pic.twitter.com/OOWNqkTsOS

Maryland State Police respond to 92 crashes, over 550 calls for service on Wednesday