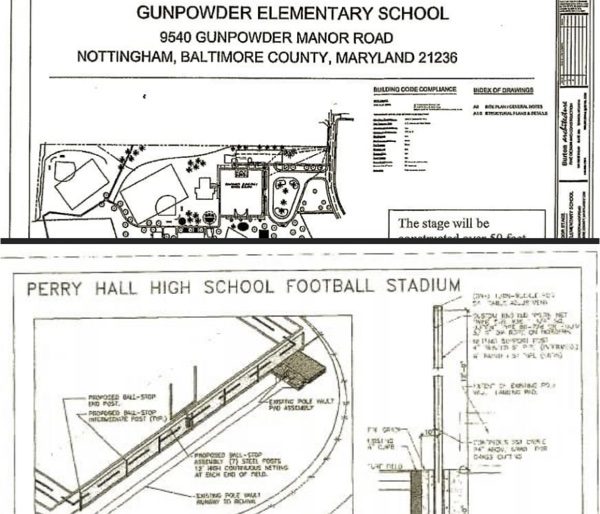 Parents of the PTA at Gunpowder Elementary School began The Officer Playground Project in November 2019.

The ball-stop netting will allow several teams to practice in the stadium facility at the same time. In addition, this safety netting will also protect against potential injuries.

Additional information can be found in the graphics below. 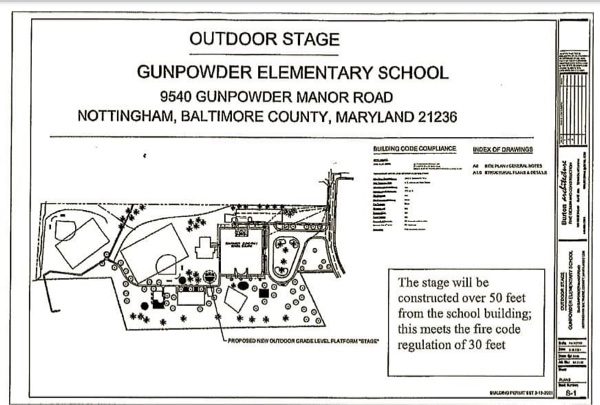 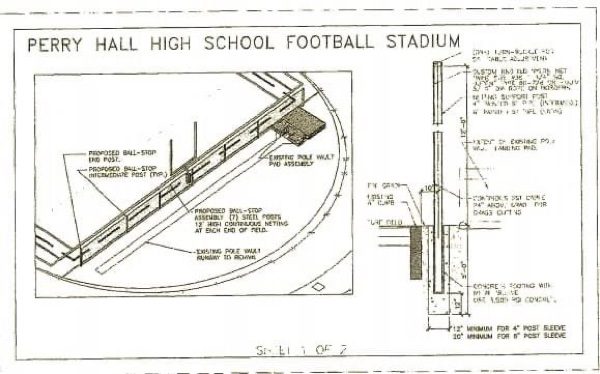