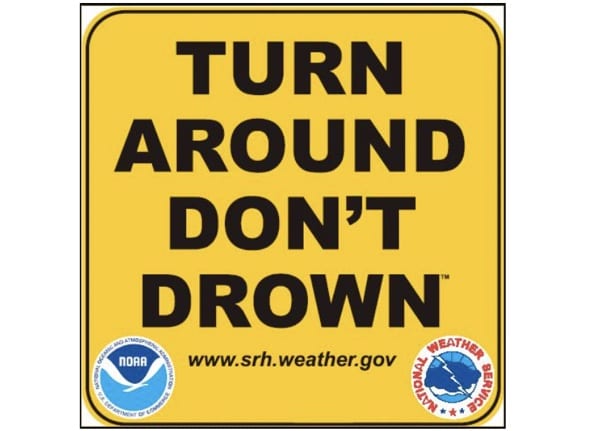 Officials say the intersection of Philadelphia Road at Chesaco Avenue in Rosedale is currently flooded out and impassible.

Multiple water rescues have been reported along Pulaski Highway and wires are down along Manor Road in Glen Arm.

With another batch of storms approaching the area, officials are urging residents to stay home.

A Flash Flood Warning remains in effect for the area.