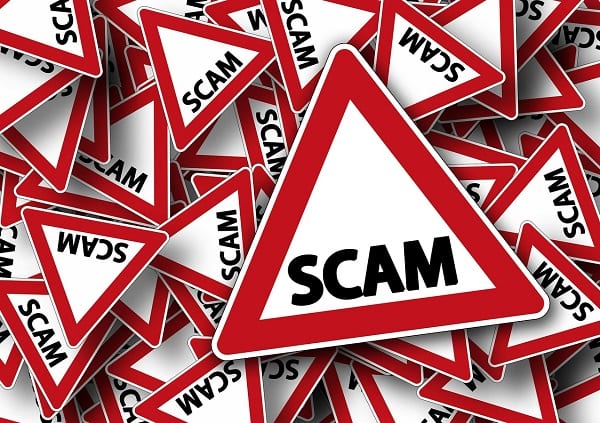 NOTTINGHAM, MD—Maryland State Police this week issued a warning about a fraud scheme being run in which the caller uses the JFK Highway Barrack’s phone number and tells people they are wanted on a warrant, but they may avoid arrest if they provide money or gift cards.

On Wednesday afternoon and evening, troopers at the JFK Highway Barrack received more than 15 calls from individuals, in Maryland and out of state, who said they had just received a caller who was “spoofing” the barrack phone number.

They said the caller identified himself as being from law enforcement and told them there was a warrant for their arrest. The caller went on to explain that if they provided money and/or gift card information, they could avoid arrest.

Citizens are reminded that no one acting lawfully in any law enforcement agency would call and offer a chance to avoid arrest in exchange for money or gift cards. This continues to be a common fraud scheme used in Maryland and throughout the country.


Persons receiving such calls are encouraged to hang up immediately and report the call to their nearest police department.