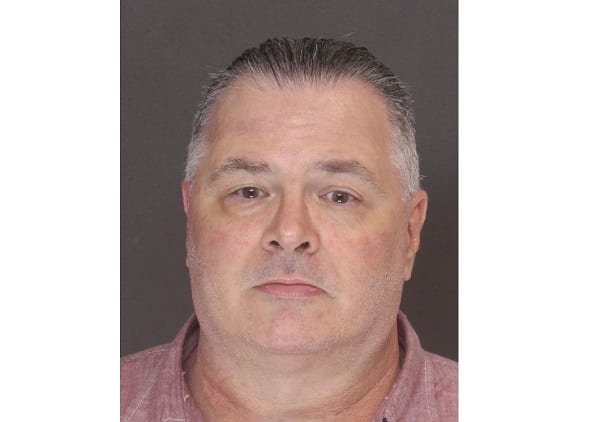 PARKVILLE, MD—Police have arrested an Essex man in connection with a rape that allegedly occurred over 30 years.

At just after 11 a.m. on February 25, 2021, officers responded to the 3000-block of Woodside Ave in Parkville (21234) for a call of a past sexual assault on a child. Responding officers met with the victim, an adult female, who advised that she was sexually assaulted by her youth pastor, Don Martin, approximately 30 years ago.

Investigators determined that the victim had been sexually assaulted at Martin’s residence during a sleepover.


Don Giovanni Martin, 56, of the 600-block of China Clipper Lane in Essex (21221), was arrested on Monday, June 21, and charged with second-degree rape, second-degree sex offense, and second-degree assault in connection with a rape that occurred more than 30 years ago.

Martin remains at the Baltimore County Detention center on a no bail status pending a bail review hearing.

Authorities believe there may be additional victims and are encouraging anyone with information to contact detectives at 410-307-2020. Callers may remain anonymous.