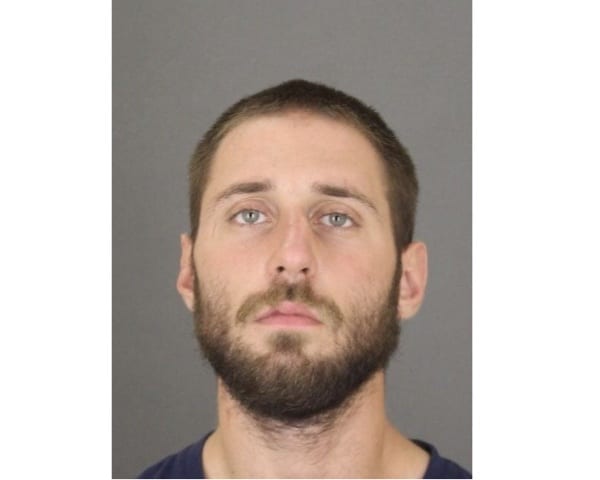 PARKVILLE, MD—A Parkville man has been arrested and charged with murder in connection with a fatal stabbing.

At around 8 a.m. on Monday, June 21, an off-duty officer was traveling in the 1900-block of Belair Road when he witnessed a serious assault. The officer radioed for on-duty units to respond.

Upon approach, the officer located an unknown adult male who had been stabbed several times and was unconscious.

The officer then saw 24-year-old Brandon Beshore, of Parkville, attempting to flee the scene on a bicycle.


Beshore was apprehended and detained until backup units arrived on the scene and the victim was transported to Johns Hopkins Hospital where he died a short time later.

He is currently being held in Central Booking where he is waiting to see a court commissioner.