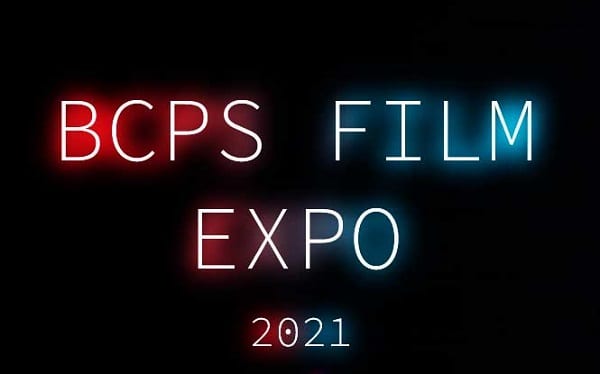 In its sixth year, the BCPS Film Expo is Baltimore County’s largest student film competition, receiving more than 130 entries from two dozen schools. In lieu of an in-person screening, this year organizers hosted an online festival featuring winning films and commentary from expo judges. The entire presentation can be seen online from the BCPS Livestream page.

“Our students always impress me with their creativity, determination, and intelligence,” said BCPS Superintendent Dr. Darryl L. Williams. “Many thanks to our educators for teaching the skills demonstrated in these films and for encouraging student participation. The Film Expo is a BCPS tradition that continues to grow in size and relevance.”

The following prizes were awarded for 2021: