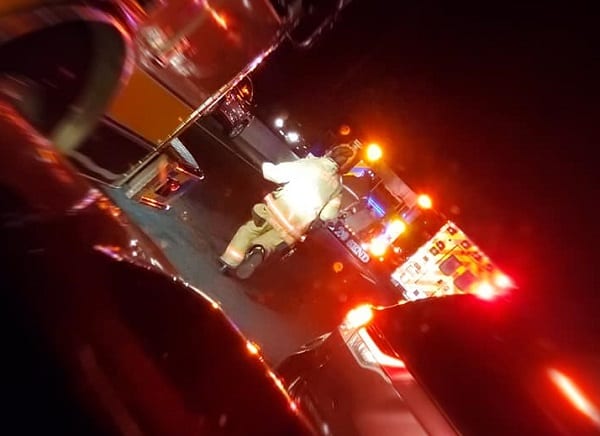 Police say Megan Frazier, of the 1200-block of Fairley Way (21205), died on Saturday morning at Johns Hopkins Bayview Medical Center after she was hit by a vehicle on Friday night.

Frazier did not cross at the crosswalk. The driver of the Toyota remained at the scene.

Authorities are continuing their investigation to determine the factors involved in this fatal crash.