Suspect arrested in connection with attempted kidnapping in Overlea 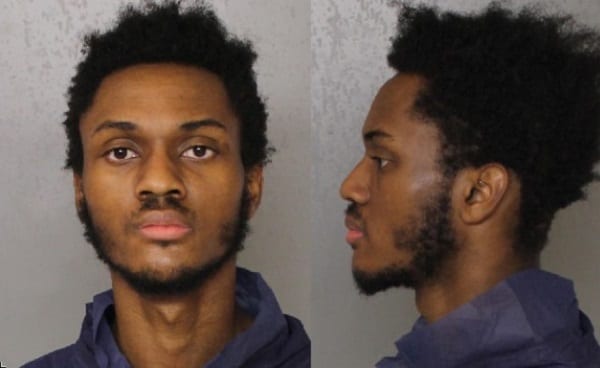 Suspect arrested in connection with attempted kidnapping in Overlea

OVERLEA, MD—Police in Baltimore County have arrested a suspect in connection with an attempted abduction that occurred in Overlea over the weekend.

Jawuan Williams, 24, has been charged with kidnapping, second-degree assault, and other related charges.

At around 4:30 p.m. on April 3, a 12-year-old female was walking in the 4400-block of Fullerton Avenue when she was approached by Williams, whom police say assaulted her and then pulled her into his vehicle.

The girl was able to escape from the vehicle and then flagged down a passing motorist for assistance.

Williams is being held at the Baltimore County Detention Center on a no-bail status pending a bail review hearing.

Crash along I-95 snarls traffic north of White Marsh