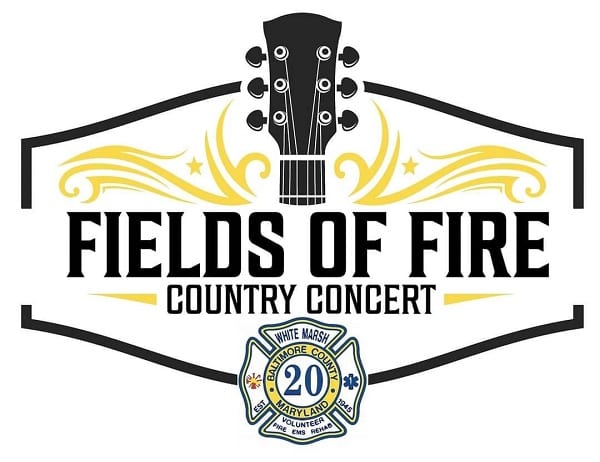 WHITE MARSH, MD—One of the area’s most popular fall events will return this September.

The White Marsh Volunteer Fire Company has announced that, after missing a year, the annual Fields of Fire Country Concert will be returning on September 18th at 6 p.m.

This year, the concert has been moved to the field at the station. There will also be added seating and general admission, as well as a 35×25-foot stage. Additional food trucks will also be on-site this year.

The lineup for the concert and additional details will be announced in May.