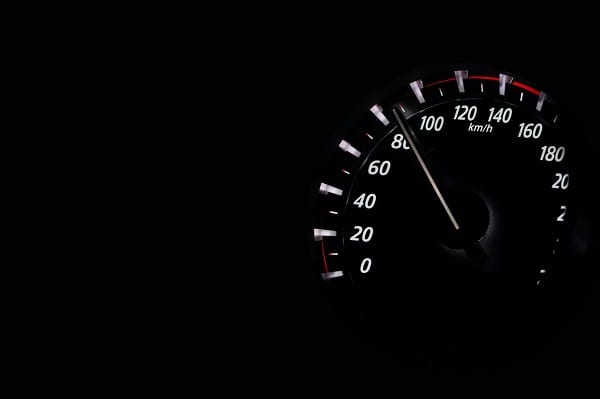 NOTTINGHAM, MD—During a four-day, high visibility traffic enforcement initiative to combat illegal racing in Baltimore County, troopers, along with Baltimore County police, issued over 300 traffic citations and warnings for a variety of offenses, including speeds that reached 106 mph.

Throughout this initiative, which took place in the areas of I-70, I-695, and I-795, from Thursday through Sunday, troopers from the Maryland State Police Golden Ring Barrack and officers with the Baltimore County Police Department focused on speeding and aggressive driving. Overall, troopers and officers issued 248 citations, 78 warnings, 22 safety equipment repair orders, and made nine impaired driving arrests. Of those, 82 citations and 22 warnings were speeding related and one crash that was investigated is believed to have been related to an illegal street race.

Overtime associated with this initiative was paid for in part by a grant from the Maryland Department of Transportation Motor Vehicle Administration’s Highway Safety Office. Maryland State Police are planning targeted initiatives with allied agencies, including Baltimore County Police, throughout the next several months. These would be the latest in several efforts troopers have taken to address the issue. In 2020, the Golden Ring Barrack received 93 calls over concerns about illegal racing in Baltimore County.


These high visibility enforcement efforts are aimed at reducing the number of aggressive driving and motor vehicle crashes in which speed, alcohol and other driving violations are contributing factors to crashes on Maryland roads.

Those charged with illegal racing could face up to a $500 fine and potential jail time.

Anyone who witnesses an illegal street race or has information about an upcoming race is asked to contact the Maryland State Police – Golden Ring Barrack at 410-780-2700.