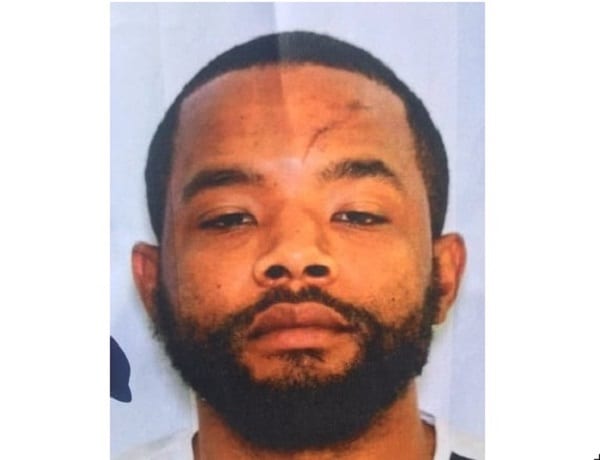 HARFORD COUNTY, MD—On Friday, 40-year-old Radee Prince, of Elkton, was sentenced for murdering three people and attempting to murder two others in a 2017 workplace shooting in Harford County.

At around 9 a.m. on October 18, 2017, emergency personnel responded to Advanced Granite Solutions in the Emmorton Business Park, located in the 2100 block of Emmorton Park Road (21040) for a report of a shooting.

Three people died in the incident and two others were injured.  A manhunt ensued that ended with Prince’s capture in Delaware at around 7:30 p.m. that evening.

Prince was further sentenced to 20 years for use of a handgun during the commission of a crime of violence and 15 years for being a felon in possession of a handgun concurrent to the last life sentence.


All of these sentences are consecutive to the 40 years Prince is now serving for a related crime in Delaware.