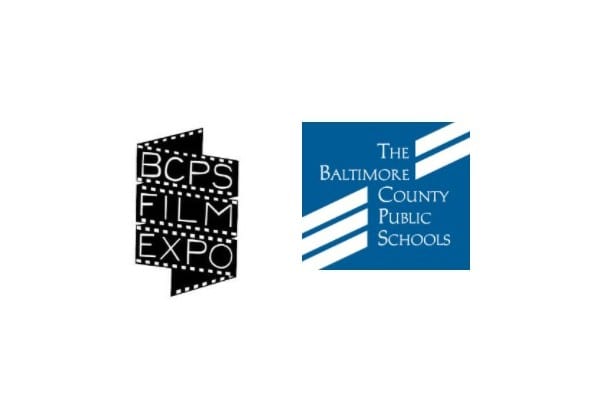 The contests will be a bit different this year.

“As in past years, students in Grades 6-12 are invited to submit films,” said Sherri Fisher, BCPS coordinator of visual arts. “But this year, the BCPS Film Expo has added additional film categories, including one open to teachers. The Teacher Demonstration category is designed to honor our colleagues who have become video production aficionados this year in their various content areas.”

Rather than an in-person premiere of honored films, the 2021 Film Expo will culminate with a Virtual Watch Party on Thursday, May 27. The Watch Party will air simultaneously on BCPS-TV (Comcast channel 73 and Verizon channel 34) and Teams Live. Category winners will be introduced during the Live event with video commentary from the Expo judges.

Participants are asked to submit films through the Film Expo Schoology Group (code: 7cc62-c8m8k) or on the BCPS Film Expo webpage. Contest rules will be posted in both locations. Film submissions will be accepted from Monday, Mar. 15, through 11:59 p.m. on Sunday, Apr. 25.

Students in Grades 6 – 12 are also invited to design posters to promote the 2021 Film Expo. Interested students should visit the Film Expo Schoology Group (code: 7cc62-c8m8k) for contest rules and to submit their entries. Poster contest submissions will be accepted in the Schoology group from Monday, Mar. 15 through 11:59 p.m. on Sunday, Mar. 21.

The 2021 Film Expo categories are:

Animated GIFs (under 30 seconds): Any short sequence presented in the animated GIF file format. These can be animated or photo sequences, and present best when the action is looping

Middle School (all film categories accepted): Any film, in any style, that is produced by a middle school student or group of students.


Live Action Narrative (45 seconds to 10 minutes): Any live action film that is story-/narrative-driven, may include dialogue or not. Consider the many genres of narrative film such as drama, horror, and comedy.

Short-Form Video (under 45 seconds): Any video with a duration under 45 seconds. Consider the many types of short films on the internet such as TikTok videos, vlogs, and video diaries.

Experimental (up to 10 minutes): Any film that does not seem to fit the other categories. This could include music videos, abstract films, and montages.

Documentary (up to 10 minutes): Any film that investigates the world or your experience of it. This could include video diaries, profiles of people, and issue- or history-based documentaries.

Animation (up to 10 minutes): Consider the wide variety of methods within animation such as stopmotion, hand drawn frame-by-frame, rotoscoping, and 3D animation.

Promotional Videos (up to 10 minutes): Any films made for or by a club, honor society, morning announcement team, or class that may have an appeal to a broad audience.

Teacher demo (up to 10 minutes): Teachers are invited to submit demonstration videos in any subject area.

The winning entries from the 2020 Film Expo can be seen on the competition’s website.