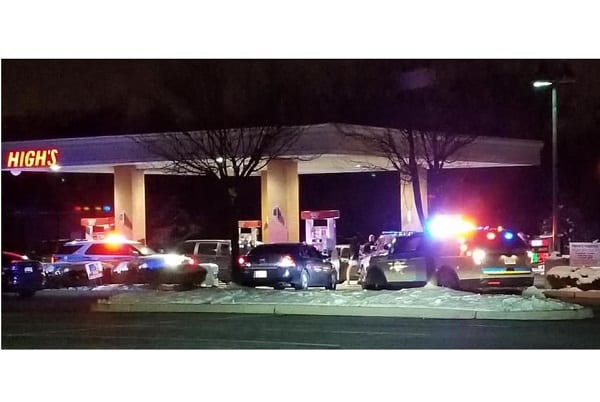 The three suspects are now facing drug charges and have had initial bail hearings.

They have been identified as Davon Qushun Coleman, 21, of the unit block of Shon Court in Middle River (remains held on no bail status pending a bail review hearing); Deviontae Malik Coleman, 23, of the 8400-block of Loch Raven Boulevard in Towson (remains held on a $7,500 bond pending a bail review hearing); and Alexis Takwonda Skrine, 22, of the unit block of Ambo Circle in Middle River (released on a $5,000 unsecured bond).

[Photo submitted by a NottinghamMD.com reader]

Man robbed outside of Food Lion in Nottingham