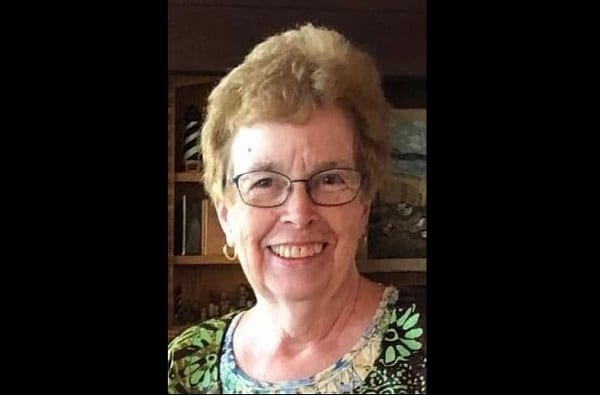 She was born in Philadelphia, PA and worked for 38 years as an elementary school teacher for Baltimore County Public Schools.

Following retirement in 2006, a long-time love of the water drew her to Middle River, MD where she became very active in the community. She served on the board of the Wilson Point Community Improvement Association and in 2009, researched and wrote a book on the history of Wilson Point. She was also an active board member for the Chesapeake Gateway Chamber of Commerce where she served on the Workforce Development Committee.
Jane received numerous awards and citations for her volunteer efforts.

She received President Obama’s Lifetime Achievement Award in 2016 based on her more than 6000 hours with the Glenn L. Martin Maryland Aviation Museum as an administrator, docent, and board chair. She also received official acknowledgement from the County Council and the County Executive for her 8 years with the Baltimore County Commission for Arts and Sciences.

Growing up and spending summers in Toms River, NJ, she learned to love sailing and always enjoyed being near water. She was an avid reader, loved to travel, and served as a central connection point for her geographically extended family. She received a B.S. in Education from Penn State University and her M.S.E from Johns Hopkins University.

In lieu of flowers, donations may be sent to the Glenn L. Martin Aviation Museum (https://www.mdairmuseum.org/donate) or the American Cancer Society (https://www.cancer.org/). A memorial service will be scheduled for this summer.