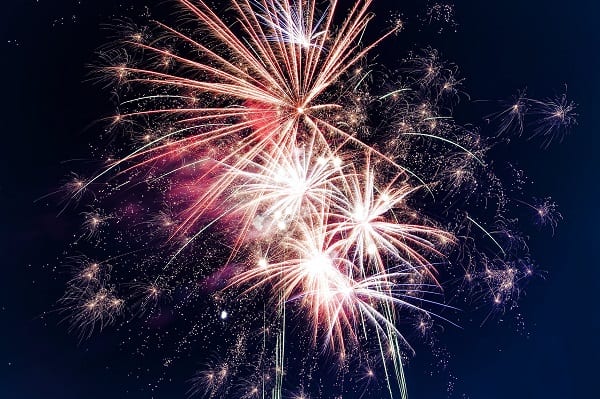 
BALTIMORE COUNTY, MD—Councilman David Marks on Tuesday announced that 19 outstanding volunteers would be named Fifth District Citizens of the Year.

The Citizens of the Year program was created in 2011 as a way for Councilman Marks to recognize good works throughout the Fifth District, which stretches from Towson to Kingsville. Councilman Marks solicited nominations from the public, but also recognized those who he interacted with over a very difficult year.

“2020 has been a truly difficult year, but it has also brought out the best in generosity and community leadership,” Marks said. “In honoring these individuals, I am also recognizing and thanking some of the organizations they have supported, such as the Student Support Network. Additionally, I thank our first responders, physicians, educators, and those on the front lines for all their work this year. We truly have many ‘Citizens of the Year’ this year.”

The Citizens of the Year are:

John and Sara Barber, and Patricia and Matthew Anderson, for their leadership in improving the Knollwood community and Greater Towson during the 2020 pandemic.

Michael Boyes and Cristina Salazar, for their leadership in developing the South Towson Design Review Area community survey, which helped guide rezoning and land use decisions in the Anneslie and Rodgers Forge communities.

Abby Letocha, for leading the effort that produced 3,000 period cycle packs between April and August of 2020. Subsequent work has increased this number to nearly 13,000 packs.

Phoebe Evans Letocha, for her leadership in improving public schools; coordinating efforts to end period poverty; and advancing the interests of southeastern Towson.

Nancy Goldring, for her tireless leadership in protecting the interests of Northeast Towson. Nancy has been a champion for her neighbors against difficult odds.

Cathy Balcar and Drena Fertetta for organizing a food drive that assisted the Student Support Network. In honoring Cathy and Drena, we are thanking all those associated with the Saving IND, Inc., for their generosity.

Kim Franke, for her leadership in creating and distributing more than 2,000 protective masks during the 2020 pandemic.

Tracy Myers, for her leadership in revitalizing and improving the Glenside Park community.

Rob Santoni of Weis Markets for his consistent support of the community during the 2020 pandemic, and his overall generosity in serving the communities of northeastern Baltimore County. Weis Markets has been a true corporate friend to many organizations, and sets an example for others!

Kelly Seifert and Stephanie Pusinsky for coordinating a community food drive for Beans & Bread at St. Vincent De Paul that supplied hundreds of meals to our most vulnerable. In honoring them, we are also recognizing all those who helped from the Moores Meadows community.