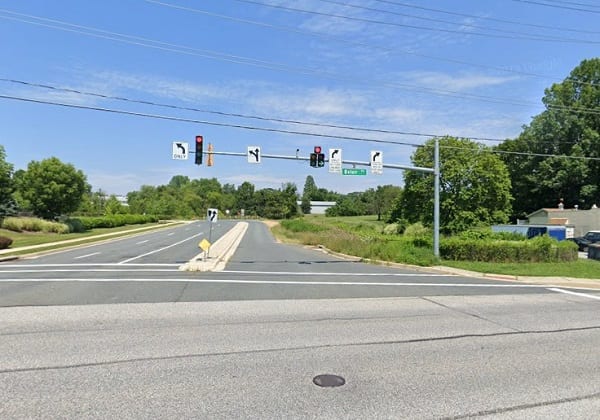 Posted on December 3, 2020 by Chris Montcalmo


PERRY HALL, MD—Baltimore County Councilman David Marks on Thursday announced that he would be forming a community-based task force to address development concerns in the northwestern region of Perry Hall near Honeygo Boulevard and Belair Road.

This region is one of the last major undeveloped areas in Perry Hall, and is a gateway for those entering from the north.

Specifically, the task force will recommend ways to preserve the tree canopy, address mobility, and make development at this intersection as aesthetically attractive as possible.

Some of the area is already under construction. In 2000, Councilman Marks’ predecessor zoned the land at what is now Belair Road and Honeygo Boulevard for commercial development. The approved uses include a Wawa gasoline station, an Autobell car wash, and a Valvoline service center.

“In light of the changes sought by the developer at this corner of Perry Hall, it is essential we seek better development standards that will preserve this gateway into Perry Hall,” said Councilman Marks. “Our office will be assembling this task force over the next week and working over the next few weeks. I will continue to update the community on our progress.”