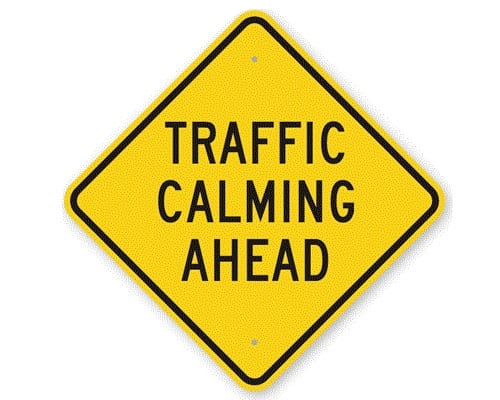 NOTTINGHAM, MD—Baltimore County Councilman David Marks on Tuesday evening announced that sufficient signatures had been collected to implement traffic calming along a major corridor in the Seven Courts Drive area.

Six speed bumps and raised intersections will soon be constructed along Hickoryhurst Drive and near Stoneway Place in Perry Hall.

“Baltimore County has approved a major traffic calming project that will slow motorists along one of the densest corridors in Perry Hall,” said Councilman Marks. “The signatures were collected thanks to the efforts of the Seven Courts Area Citizens on Patrol, whose tireless efforts have improved the quality of life in our community.”

The $60,000 project will be built by the end of the year, weather-permitting.

Not all streets will qualify, and those that do will have to meet thresholds of speed, volume and public support.