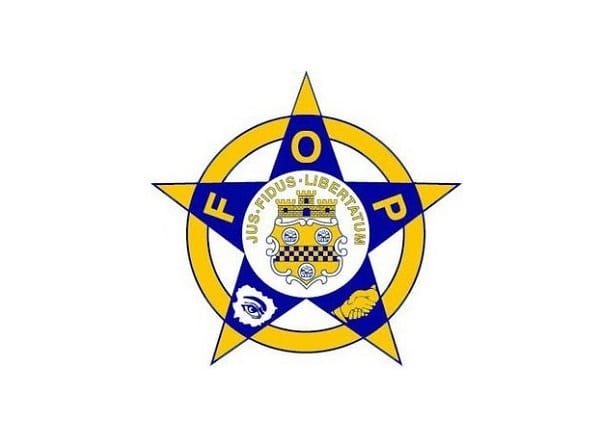 Posted on October 9, 2020 by Chris Montcalmo

“Councilman Marks was the deciding vote to block a bill that would have negatively impacted police,” Rose commented. “He then worked with our organization and all stakeholders on much better legislation. He is a friend to law enforcement.”

“I would like to thank my County Council colleagues for adopting legislation that is smart and balanced, and will preserve the rights of citizens while protecting our neighborhoods,” Councilman Marks added. “The Fraternal Order of Police was centrally involved.”

The SMART Policing Act specifies when neck restraints may be used, and includes provisions to improve the training for police officers. It implements whistleblower protections for those who report police officers engaged in inappropriate behavior.