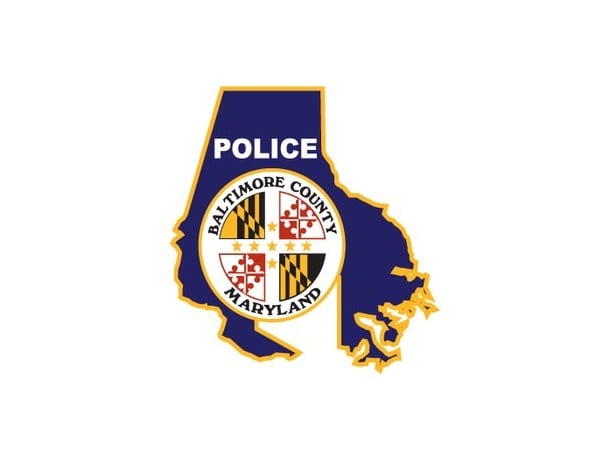 TOWSON, MD—The Baltimore County Council on Monday night passed the SMART Policing Act by a vote a 6 to 1.

The Strengthening Modernization, Accountability, Reform, and Transparency (SMART) Policing Act is a comprehensive package of initiatives to improve and modernize policing in Baltimore County while strengthening community relations, according to County Executive Johnny Olszewski, who introduced the legislation in September.

“Today, Baltimore County has taken a critical—and united—next step toward equal justice. The SMART Policing Act will make our police department and our county better for everyone, ” Olszewski said on Monday night. “I’m grateful to my colleagues on the County Council for ensuring bipartisan progress in meeting the challenge that this moment demands. This is not the end, but it is another important step towards a more just and equitable future.”


“Last night, the Baltimore County Council passed legislation that will strengthen and improve our Baltimore County Police Department,” said Councilman David Marks. “I helped bring the Fraternal Order of Police to the table. That’s what I have tried to do – find common ground on tough issues.”