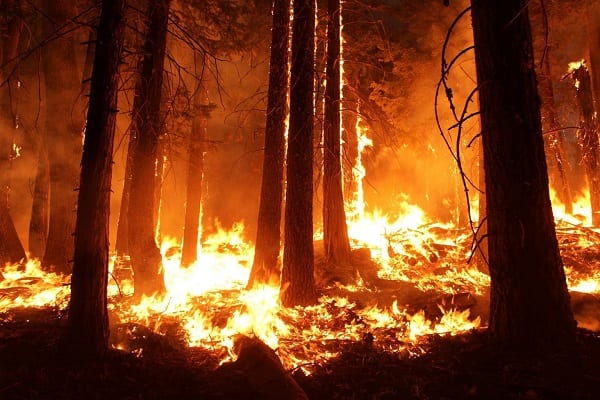 NOTTINGHAM, MD—The skies over Maryland may be a bit hazier than usual this week, and the cause may not be what one would normally expect.


The National Weather Service on Monday afternoon said that smoke from the wildfires plaguing the west coast were causing hazy conditions in the Mid-Atlantic.

Given that a front just passed through Maryland over the weekend, skies should be crystal clear today, however residents from Parkton and into Baltimore City reported hazy conditions on Monday afternoon.

Similar conditions are expected throughout the week.

Several suspects are in police custody and facing arson charges in connection with the wildfires, including an Oregon man who was arrested twice within a 12-hour period.