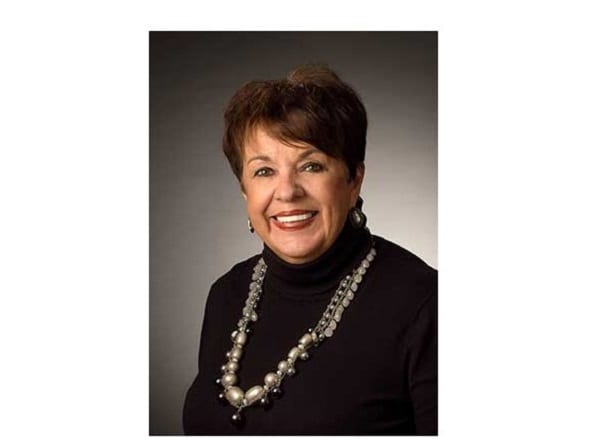 TOWSON, MD—Deborah Phelps, executive director of The Education Foundation of Baltimore County Public Schools, was named one of Maryland’s Top 100 Women of 2020 by The Maryland Daily Record.

Phelps, whose background includes nearly five decades as an educator and who is also well-known as a motivational speaker and the author of “A Mother for All Seasons,” received the same Top 100 Women honor in 2014.

Named as the first executive director of The Education Foundation in 2012, Phelps has expanded the nonprofit’s activities and reach. In addition to raising funds for scholarships and innovative school and office-based projects, the foundation has established two educator resource centers to provide teachers with free school supplies as well as opportunities for professional growth and collaboration. The foundation was selected as a 2019 Community Impact Project by Leadership Essentials at Loyola University Maryland. Annual fundraising events coordinated by the foundation include the Tee Off for Team BCPS Golf Classic and State of the Schools/Learning Walk of Knowledge.


Phelps has served on multiple business and community-advisory boards including the Board of Trustees and the Women’s Leadership Institute of Baltimore for Notre Dame of Maryland University, the School of Education Board of Advisors for Loyola University Maryland, Chimes International Board, the BCPS Superintendent’s Advisory Council, the Michael Phelps Foundation, and the Towson Chamber of Commerce.

The numerous honors she has earned include being named a 2018 Influential Marylander – Civic Leadership by The Maryland Daily Record; a 2014 BRAVA! Award winner by Baltimore SmartCEO; and a 2019 Elijah E. Cummings Blazing LIGHT Award by LIGHT and Wellness Comprehensive Services.