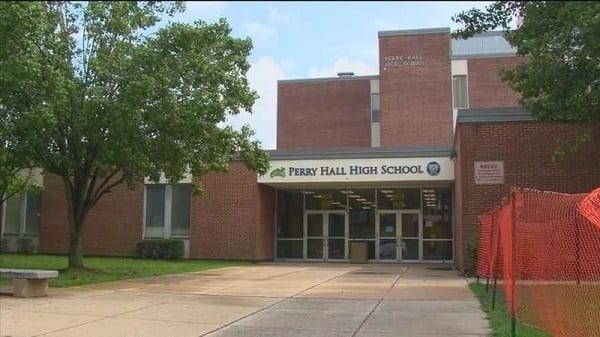 Construction on a new press box will then begin.

In March 2019, it was announced that $200,000 was allocated in state bond bill funding that would match the thousands of dollars committed by volunteers and other stakeholders.

A ribbon-cutting for the new turf field at Al Miller Stadium was held in April 2019.


The new press box is expected to be completed in spring 2021, according to Councilman Marks.

Free breakfast, lunch available at 81 BCPS locations throughout the summer