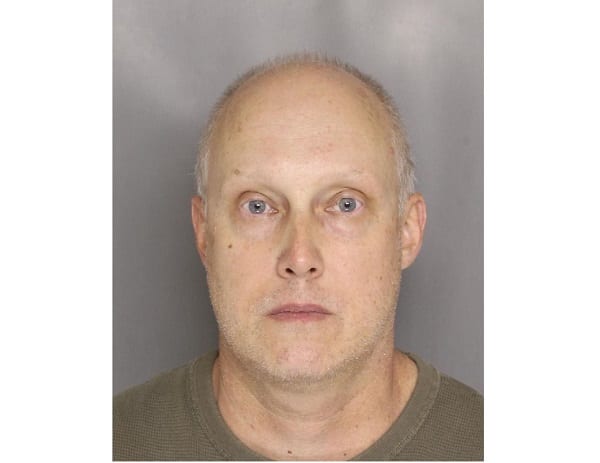 FALLSTON, MD—A teacher with Harford County Public Schools has been arrested and charged in connection with sex offenses that allegedly occurred in Parkville years ago.

John David Hobbs, 51, of Fallston, has been charged with a third-degree sex offense, child molestation, and second-degree rape. He is currently being held without bail following his arrest on Wednesday.

The investigation began after Hobbs, who was a teacher at Bel Air Middle School, was accused of sexually abusing his former student who was a juvenile at the time. The incident occurred multiple times between 1999 and 2000 at Hobbs’ former home in Parkville, according to police.

He had worked as an English teacher at Bel Air’s Patterson Mill High School since July 2018, and at Bel Air Middle School for 20 years before that.


He is set to appear before a judge at 1 p.m. on Thursday.