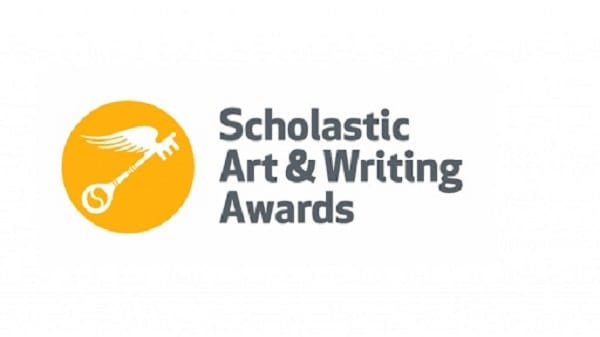 The Scholastic Art & Writing Awards, presented by the Alliance for Young Artists & Writers, are the nation’s longest-running and most prestigious recognition program for creative teens in Grades 7–12. This year, 3,991 works were submitted by Maryland students. From those, 100 Gold Keys were awarded to the most accomplished works, 245 Silver Keys awarded to distinguished works, and 526 Honorable Mentions awarded to promising works. Gold Keys are automatically forwarded for consideration at the national level of the Scholastic Art & Writing Awards.

To recognize their outstanding work, this year’s Gold Key and Silver Key recipients are invited, along with their guests, teachers, and program jurors, to the 2020 Awards Ceremony for the Maryland Art and Writing Region of the Scholastic Art & Writing Awards.

The award ceremony will be held on Sunday, March 1, at Baltimore Center Stage, and will feature Donna Drew Sawyer (chief executive officer of the Baltimore Office of Promotions and the Arts) and Kirk Shannon-Butts (curator of The Gallery in Baltimore City Hall) as keynote speakers.